He also pointed to the good meetings between Iranian and Pakistani officials to further secure their borders.

However, President Rouhani suggested that Pakistan and Iran shouldn’t deem ok with their current bilateral annual trade volume.
He urged the two sides should do more to increase their mutual trade.

Moreover, he expressed Iranian readiness to finish work on a gas pipeline. He said that Iran can help bring closer together Iranian and Pakistani tradesmen.

In that meeting also, both sides reviewed the avenues regarding strengthening bilateral relations in the politics, economics, and military areas.

Notably, Pakistani and Iranian senior officials reviewed the avenues regarding strengthening bilateral relations in the military as well as security affairs.

Both sides also exchanged views on convergence among Islamic countries. 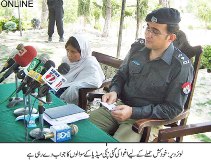 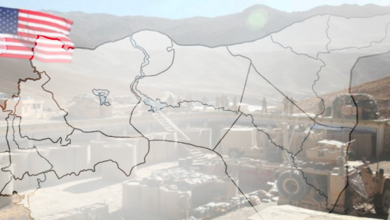 US building new military base in northeastern Syria