Yemeni army forces and fighters from allied Popular Committees have launched a string of airstrikes at Saudi military positions in the kingdom’s southern regions in retaliation for the Riyadh regime’s deadly military campaign against their country.

Saree further noted that the attacks led to the suspension of flights at the airports.

“The attacks on Abha and Jizan airports are in response to the crimes of Saudi-led aggressors and the ongoing siege on Yemen, which has now entered its fifth year,” the top Yemeni military official pointed out.

Saree then called on civilians and businesses to stay away from Saudi airports and military sites, stating that they are legitimate targets as long as the Saudi-led military aggression and the blockade of Yemen continue.

It is not the first attack on Abha International Airport. It was also struck by Yemeni forces on Monday, with one person killed and 8 others injured in the incident.

On June 19, Yemeni army forces, backed by fighters from Popular Committees, launched a series of airstrikes against unmanned aerial vehicles and military targets at Jizan Airport with a squadron of Qasef-2K drones.

Saree stated that air traffic at the airport was severely disrupted as a result.

Saudi Arabia and a number of its regional allies launched a devastating campaign against Yemen in March 2015, with the goal of bringing the government of former Yemeni president Abd Rabbuh Mansur Hadi back to power and crushing the Houthi Ansarullah movement. 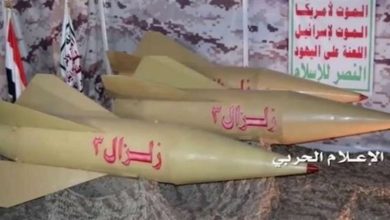 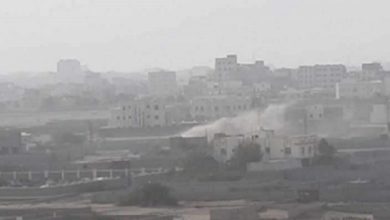