The office of the UN High Commissioner for Refugees (UNHCR) warned on Friday that a humanitarian crisis in northern Yemen was getting worse as the number of people displaced by the conflict there has grown to about 250,000.

It said the fighting has moved gradually from Saada city further northwest, while more people were fleeing from the province because they could not sustain themselves. “The humanitarian crisis in Yemen is deepening and we now estimate that 250,000 civilians have been displaced since the country’s internal conflict flared in 2004,” UNHCR spokesman Andrej Mahecic said. “This represents a more than doubling of the number displaced as of August 2009 when the latest round of fighting erupted,” he told journalists. The tally of displaced from the area, which is close to the border with Saudi Arabia, has grown by about one fifth in just over two weeks. About 12,000 of them have sought shelter in Yemen’s capital Sanaa, according to the refugee agency

Deadly US raid on Yemen produced no major intelligence: Officials 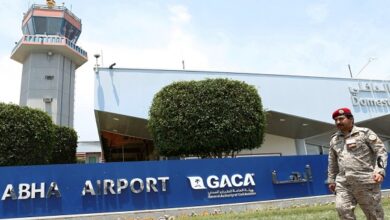