Yemeni Houthi fighters are willing to withdraw from Saudi territory in exchange for an end to cross-border attacks by Riyadh’s military forces, a Houthi spokesman told AFP on Wednesday.

Â “We are prepared to withdraw from (Saudi) sites if… Saudi Arabia does not attack any one of us from its territory,” said the spokesman, Mohammed Abdel Salam. Saudi Deputy Defense Minister Prince Khaled bin Sultan on Tuesday gave Yemeni fighters, also known as Houthis and Zaidis, 24 hours to withdraw from the Saudi border village of Al-Jabiri which they are occupying. “They have 24 hours to surrender, or we will destroy them,” he said. Prince Khaled also announced Tuesday that 73 Saudi soldiers have been killed, 470 wounded and 26 have gone missing since the fighting began. While the conflict between Saudi Arabia and the Houthis began recently, fighting between the fighters and the Yemeni government has occurred sporadically since 2004. The latest round broke out after government troops launched “Operation Scorched Earth,” an all-out assault against the Houthis, on August 11. 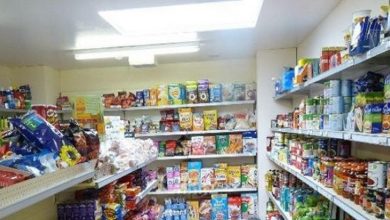 Yemeni activists and journalists call for boycott of UAE products 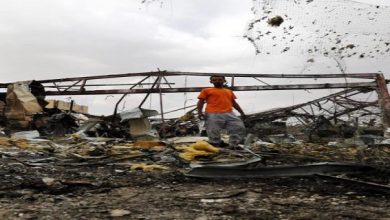