The Yemeni army and popular committees hit the Saudi-led forces’ positions with a domestically-manufactured missile in the northwestern province of Hajjah, killing and injuring a number of Saudi mercenaries.

The Yemeni forces targeted enemy positions with a homegrown missile dubbed “Zelzal-1” (Earthquake-1) north of the Hajjah Province in retaliation for the continued attacks on civilians by the Saudi-led coalition in the Arabian Peninsula country, the Arabic-language al-Masirah television network reported.

An unnamed military source said following the missile attack, a number of mercenaries of the Saudi army were killed and injured, according to the report.

In another development, the Yemeni army and popular committees pounded a military base for Saudi mercenaries in Jizan on Thursday, another source said.

The Yemeni forces had previously targeted Saudi positions with ballistic missiles named “Qaher-1”, which has a range of 500 kilometers.

Since March 2015, Saudi Arabia and some of its Arab allies have been launching deadly airstrikes against the Houthi Ansarullah movement in an attempt to restore power to the fugitive former President Abd Rabbuh Mansour Hadi, a close ally of Riyadh.

Nearly 11,000 Yemenis, including women and children, have lost their lives in the deadly military campaign. 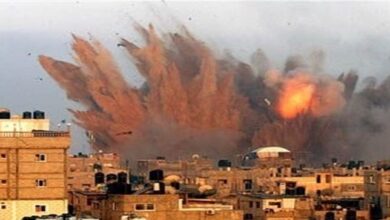 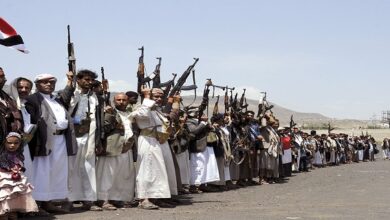