The Yemeni army launched attacks against Saudi military bases in the kingdom’s southwestern province of Jizan in retaliation for recent killings of civilians in the Arabian Peninsula country by a Saudi-led coalition.

The units also targeted supply lines to the Saudi military forces in the border province, according to the report.

Since March 2015, Saudi Arabia and some of its Arab allies have been launching deadly airstrikes against the Houthi Ansarullah movement in an attempt to restore power to the fugitive former President Abd Rabbuh Mansour Hadi, a close ally of Riyadh.

According to UN estimates, over 10,000 Yemenis, including 4,000 women and children, have lost their lives in the military campaign. 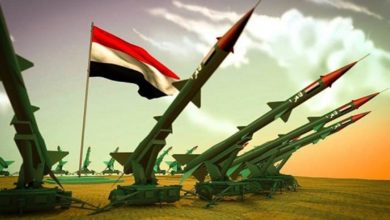 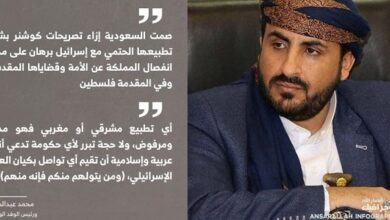