The Head of Yemen’s National Committee for Captive Affairs said the Saudi regime assigned its mercenaries to hinder the domestic agreements for the extradition of 400 Yemeni prisoners from both sides.

In a time that the negotiations between Sana’a and the deposed government of the fugitive Mansour Hadi have reached a deadlock under international mediations, the Saudi coalition is sabotaging the exchange of the prisoners of war.

Saudi Arabia, with the support of the United States, the United Arab Emirates and several other countries, has launched a military invasion of Yemen and a land, sea and air siege since March 2015.

The outbreak of war by Saudi Arabia and its allies in Yemen has so far killed more than 16,000 Yemenis, injured tens of thousands and displaced millions of Yemenis. 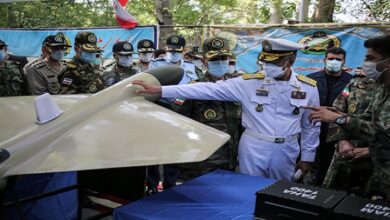 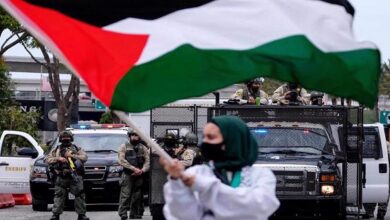 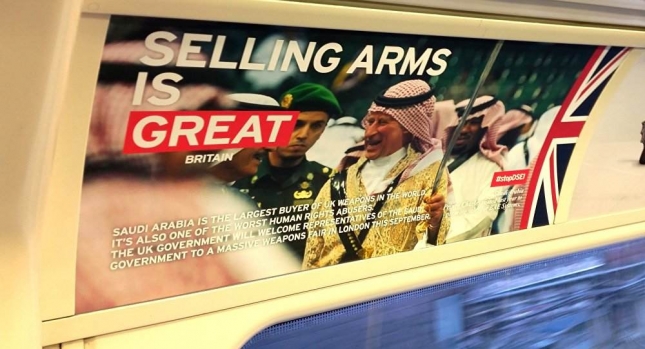