The United Nations has welcomed a proposal by Yemen’s Houthi Ansarullah movement to halt strikes on Saudi Arabia in return for an end to the Saudi-led coalition attacks on Yemen.

In a statement issued on Saturday, UN Special Envoy for Yemen Martin Griffiths stressed “the importance of taking advantage of this opportunity and moving forward with all necessary steps to reduce violence, military escalation and unhelpful rhetoric.”

On Friday, Mahdi al-Mashat, the head of the Houthi supreme political council, said the group would end all attacks on Saudi Arabia provided that the kingdom and its allies ended their attacks on Yemen.

He hoped that “the gesture would be answered by a stronger gesture” from the Saudis.

Griffiths emphasized that the implementation of the proposal by the Houthis “in good faith could send a powerful message of the will to end the war.”

He called on all parties to the Yemen conflict to “respect international humanitarian law, exercise restraint, and to spare Yemen from being drawn further into regional tensions.”

Saudi Arabia has so far refused to accept the offer.

“We judge other parties by their deeds, actions and not by their words, so we will see,” said Saudi Minister of State for Foreign Affairs Adel al-Jubeir.

The Houthi proposal came a week after Yemeni strikes on Saudi Arabia’s oil installations, which knocked out half of the kingdom’s production.

The Yemeni Houthi Ansarullah movement took credit for the attacks, although the US blamed Iran without providing any evidence. Tehran has denied involvement.

Saudi Arabia and its allies launched the war on Yemen in March 2015 in an unsuccessful attempt to reinstall a former regime. Four years later, the coalition has been bogged down in the war, which it had wished to end in a matter of “months.” 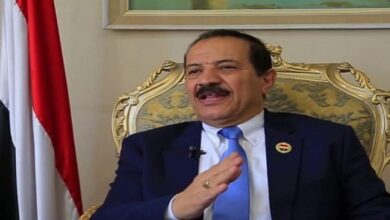 Yemeni diplomat calls on UAE, Saudi not to count on foreign support promises 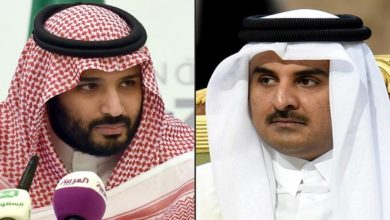 Talks between Saudi and Qatar to resolve ongoing PG dispute break down: Sources