Muslims around the world on Saturday observed the martyrdom anniversary of the Prophet of Islam Mohammad al-Mustafa (SAWW), who left this day (Safar 28) for his heavenly abode in 11 A.H and the grandson of holy Prophet Imam Hassan (AS).Sent by the Almighty as the `mercy to the creationâ€™, Prophet Mohammadâ€™s 23-year mission saw the flowering on earth of the revealed word of God, the holy Qurâ€™an. The anniversary of the martyrdom of Holy Prophet Mohammad (SAWW) and Imam Hassan (AS) was observed in the entire Muslim world with religious zeal and fervor. The congregation and procession held at mosques, Husseiniyehs, Imam Bargahs and the holy shrines of descendants of the Prophet of Islam across the world especially in Madina, Makkah, Najaf, Karbala, Kazmeen, Samarah, Qom, Mashad, and Syeda Zainab (SA) in Damuscus. According to the Shiite News Correspondent, Biggest gatherings of mourners were in the holy city of Najaf were the Millions of mourners were gathered to commemorate the martyrdom of Holy Prophet Mohammad (SAWW) and Imam Hassan (AS) to the Ameer-ul-Momineen Hazrat Ali Ibn-e-AbuTalib (AS). However the Millions of mourners were flocked in Mashhad and Qom, where the eighth infallible successor of the Prophet, Imam Reza (AS), and his sister Fatima al-Masouma (SA), lie in rest respectively. Safar 28 is a double day of grief, for it also marks the martyrdom anniversary of the Prophetâ€™s elder grandson Imam Hassan al-Mujtaba (AS) who was poisoned in Medina in 50 A.H. Imam Hassan, who along with his younger brother Imam Hussain, was hailed as the â€œleaders of the youth of paradiseâ€ by the Prophet, succeeded to the Imamate in 40 A.H. following the martyrdom of his father Imam Ali (AS). However, after six months as the spiritual head of the Islamic state, Imam Hassan (AS) was forced to abdicate the caliphate by the rebel governor of Syria Muaviyah Ibn Abu Sufyan and other dissenters who were opposed to the legacy of Prophet Mohammad (SAWA). Meanwhile, martyrdom anniversary of Prophet Mohammad (SAWW) and Imam Hassan (AS) were also observed in Pakistan, India, United States, Kuwait, Saudia, Bahrain, Lebanon, Africa, and rest of the world with religious fervor and Zeal. Imam Hassan (AS) was martyred through poisoning and was laid to rest in the Baqie cemetery of Medina. Â  Â  Â  Â Â  Û” 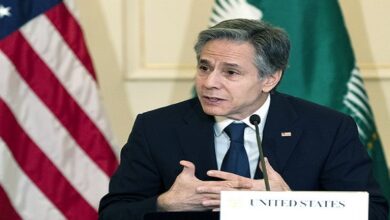 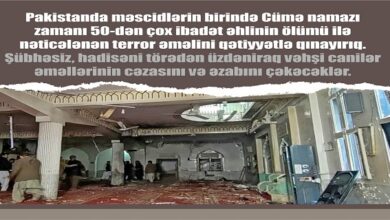 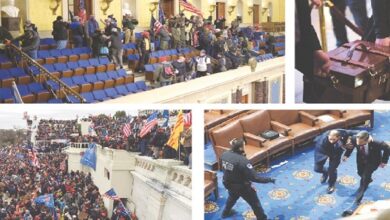