Russian President Vladimir Putin has warned that his patience with militant attacks in Syria’s Ghouta region is not indefinite, as terrorist groups positioned in the Damascus suburb continue to shell the capital indiscriminately.

After losing most of the Syrian territories in their control, foreign-backed militants are now largely concentrated in Eastern Ghouta, causing one of the deadliest stages over the course of the years-long conflict in Syria.

“As is known – in any case, we in Russia know this well enough – some shells crash even on the territory of the Russian embassy and trade mission. Are we going to tolerate this indefinitely? Of course, not,” Putin said during a Wednesday news conference that followed talks with Austria’s Federal Chancellor Sebastian Kurz in Moscow.

“Bombardments from there continue unabated. On some days missile and mortar strikes reach 50-60,” Putin said.

Syrian government forces have been pounding terrorist positions in the area to retake it and free a large number of civilians who are trapped there and struggle with malnutrition and lack of basic medical supplies.

Putin said quite a few extremist groups present in Eastern Ghouta had been included in relative UN blacklists and military operations against them would continue based on the latest resolution adopted by the UN Security Council.

Last week, the UNSC voted unanimously in favor of a 30-day ceasefire in Syria “without delay” to allow aid access and medical evacuations in conflict-ridden areas.

Russia has on several occasions asked the international community and its “Western colleagues” in the UNSC “so active on the Syrian trajectory” to evaluate the many attacks terrorists in Ghouta have conducted on its diplomatic mission over the past years.

Putin’s government has been engaged in an anti-terror campaign in Syria since September 30, 2015, based on a request from the Damascus government.

The campaign has been deemed largely successful by experts in that it has helped the Syrian government to push terrorists out of many areas.

The foreign-sponsored conflict in Syria, which started in March 2011, has claimed the lives of more than 400,000 people, according to an estimate by UN Special Envoy for Syria Staffan de Mistura. 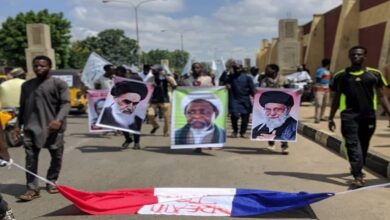 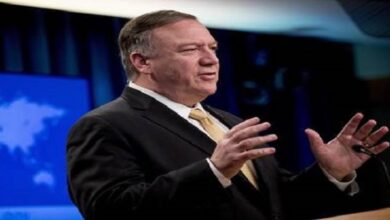 Revealed: Pompeo asked aides to find a way to push through weapons sale 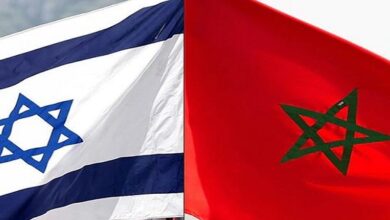