Foreign Minister Sergei Lavrov issued the warning while meeting with his visiting American counterpart Rex Tillerson at the Kremlin on Wednesday.

It is “important to not allow repeat of such strikes,” which “were [in] violation of law,” Lavrov said.

Last Friday, US President Donald Trump ordered a missile strike on a Syrian airbase. It saw a barrage of 59 Tomahawk missiles launched against the Shayrat airfield in the western Syrian Homs Province, causing some 15 fatalities, including civilians.

Russian forces were based at the airfield, although US officials said the Russians had been given notice of the strike ahead of time.

The attack lacked a United Nations Security Council mandate, and the US Congress was not even consulted.

Russia and the US have been supporting opposite sides during the now-six-year militancy in Syria. Moscow has been helping Damascus in its fight against extremist militants, while Washington has been arming some of the militant groups fighting in Syria. The US has also been leading dozens of its allies in a coalition purportedly targeting Daesh positions in the Arab country. 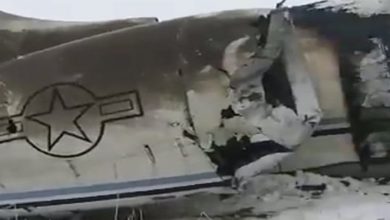 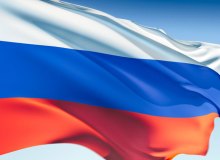 Russians to get a better understanding of Shia Muslims 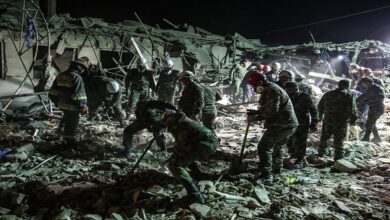 France, Germany urge Europe to act on US Iran sanctions