Addressing pressmen at the close of the protest, a leading cleric of the Movement Sheikh Abdulhamid Bello condemned the continued detention of the leader of the Movement as illegal and a violation of his fundamental human rights.

The cleric added that the IMN will not compromise its call for the release of its leader, describing the massive protest as just the beginning.

He called on people of conscience to continue to raise their voices against impunity and disregard to law an order perpetrated by the Nigerian government where the President can simply order the killing, arrest and detention of anyone he despises for his own personal reason.

He said the detention of Sheikh Ibraheem Zakzaky by the Nigerian government and also denying him the right to medical attention despite his deteriorating health condition is an outright violation of the tenets of democracy and civility and must be condemned by all right-thinking persons.

Members of the IMN, men, women and children stormed the Kaduna metropolis in their thousands carrying placards, posters and banners calling for the release of their revered leader chanting Free Our Leader! Free Sheikh Zakzaky! A very prominent banner carried the inscription “Zakzaky Needs a Doctor”.

It would be recalled that the Kaduna state government had set up a Judicial Commission of Inquiry (JCI) to investigate the wanton killings of the IMN members by the Nigerian Army in December 2015 the report of which has since been submitted to Kaduna state Governor Nasir El-rufai and recently made public.

Following pressure from rights groups and people of conscience on the Nigerian President Muhammadu Buhari’s deliberate silence on the Zaria massacre the presidency was forced to react swiftly absolving the president from the continued detention of the leader of the Movement.

The IMN dismissed the claim saying its revered leader is being detained by the presidency out of impunity and denied health care as well.

Meanwhile the IMN says over a thousand of its members were killed by the Army during the attack while the JCI confirmed that 347 have been buried by the Kaduna state government and the Army in a mass grave in contravention of religious laws, state laws and the Geneva Convention. The Chief of Army Staff, Lt. Gen Tukur Buratai claims that he killed only seven. 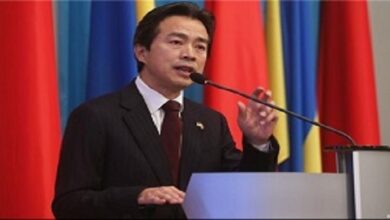 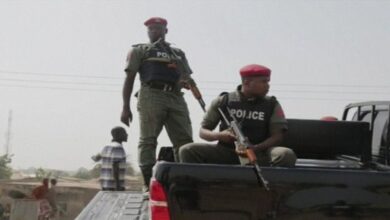