Russia’s Defense Ministry says the country has started shipping its military equipment and materials out of Syria.

In a statement on Tuesday, the ministry said military personnel had begun loading the devices and materials onto planes.

“Technicians at the airbase have begun preparing [the] aircraft for long-range flights to airbases in the Russian Federation” it noted, referring to the Russian Hmeimim airbase southeast of the city of Latakia in northwestern Syria.

The move came a day after Russian President Vladimir Putin ordered the bulk of Syria-based Russian military forces to withdraw from the Arab country.

The drawdown, he said, could serve as a stimulus for the ongoing peace talks aimed at resolving of the five-year deadly crisis gripping Syria.

He hailed Moscow’s nearly six months of aerial campaign in Syria as a positive step, saying it set the stage for the start of peace talks.

The Russian president, however, said Hmeimim and the Russian naval facility in the western Syria port of Tartous will remain operational.

The order came hours after peace talks between the Syrian government and the Saudi-backed opposition resumed in the Swiss city of Geneva.

The United Nations Security Council has said it views Moscow’s decision as a positive step.

Russia launched an aerial campaign against terrorist groups in Syria last September upon a request from Damascus.

Backed by the anti-terror strikes, Syrian forces have managed to retake key areas from militants and deal heavy blows to them across the country, particularly near the borders with Turkey.

The foreign-backed conflict in Syria, which began in March 2011, has reportedly claimed the lives of more than 470,000 people. 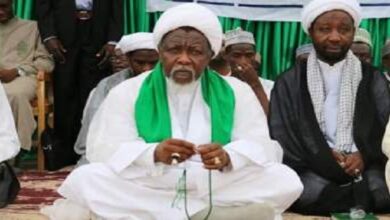 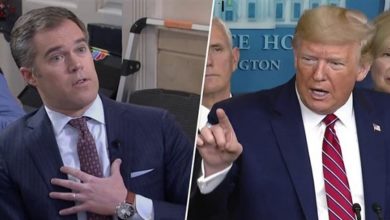 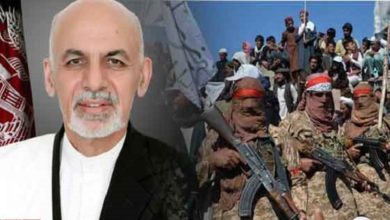 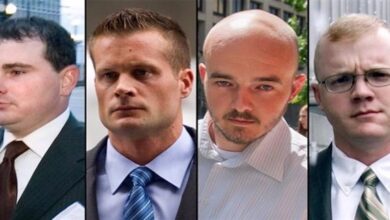