Dr. Shaikh Ahmad Al Tayyeb, the Grand Imam of Al Azhar, on Monday has urged more tolerance among different Islamic schools and doctrines, saying Shiite and Sunni people are brothers and the wings of Islam.

Speaking in Jakarta during a meeting of the Muslim Council of Elders and the Indonesian Council of Ulama, he said most of the wars taking place in Muslim countries today are a result of the Sunni-Shiite divide.

He warned of the dispute between Sunnis and Shiites, explaining that what is happening in Iraq, Syria and Yemen comes within the framework of this religious dispute, noting that Islam is based on values. He criticized the West’s policy against Muslims.

Sheikh Al-Azhar asked conciliation and unity among scholars in the Islamic Ummah, indicating that the unity is not to gather an understanding or a single thought, because the dispute is a natural thing approved by Islam, reported by tahrirnews.

Reports: ISIL Extremists Could Be Recruiting Young Fighters in Brazil 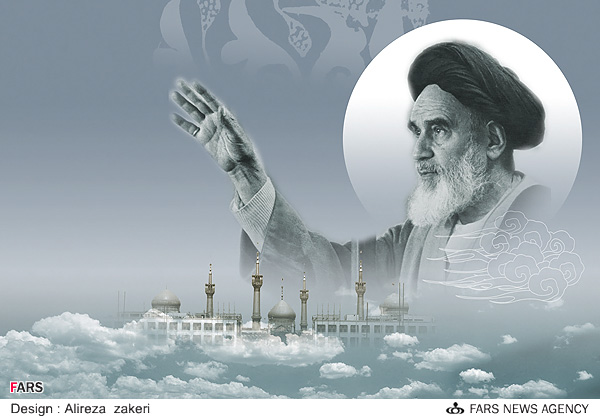