Shawki Ibrahim Allam, the Grand Mufti of Egypt, said so far 50 verses of the Quran that have been misinterpreted by the ISIL (ISIS, Daesh) terrorist group have been identified by the Dar-al-Ifta Center of Egypt.

He said the center is working to present the true interpretation of the verses and counter the terrorist group’s deviated approaches, al-Dastour news website reported.

Allam added that the move is aimed at preventing the youth from falling into the trap of ISIL.

He underlined that Islam and all other divine religions are against the violence that Takfiri terrorist groups, especially ISIL, commit.

ISIL/ISIS is a Takfiri group believed to be supported by the West and some regional Arab countries.

The terrorist group claims as an independent state the territory of Iraq and Syria, with implied future claims intended over more of the Levant, including Lebanon, occupied Palestine, Jordan, Cyprus, and Southern Turkey.

The ISIL members have been committing heinous crimes in the areas they have taken, including the mass execution of civilians in Iraq and Syria. 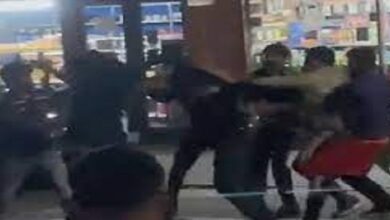 Egypt in ‘Major Operation’ against ISIL in Sinai 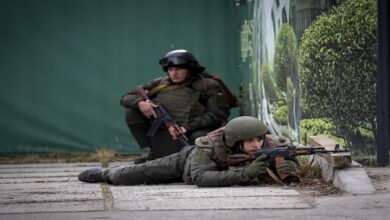