Sites including BBC News and iPlayer were out of action for most of the morning on December 31.

An anti-ISIS hacking group has claimed responsibility for a cyber attack on the BBC which left the corporation’s websites out of action on New Year’s Eve.

The December 31 attack put sites including BBC News and iPlayer unavailable for most of the morning. BBC sources later confirmed the shutdown had been caused by a distributed denial of service (DDoS) attack.

Now a group calling itself New World Hacking has come forward claiming it carried out the attack as a “test of its capabilities”.
According to the BBC , the group emailed a message to technology correspondent Rory Cellan-Jones which said: “We are based in the US, but we strive to take down ISIS affiliated websites, also Isis members.

“We realize sometimes what we do is not always the right choice, but without cyber hackers … who is there to fight off online terrorists?
The BBC press office said it would not be commenting on the claims.

On the day of the attack, Campbell Murray, technical director at Encription Ltd which advises Government spying agency GCHQ on cyber security, warned: “Any group or individuals intent on disrupting the BBC’s services would have to have considerable resources to do so.

“The perpetrators may well be political activists determined to interrupt the delivery of news via the BBC websites to gain attention for their cause.”, Mirror reported. 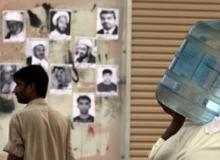 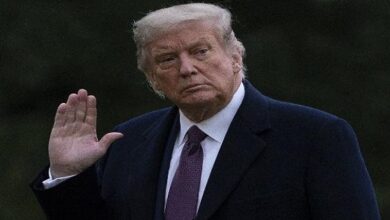 Next 48 Hours Will Be Critical for Trump: Report 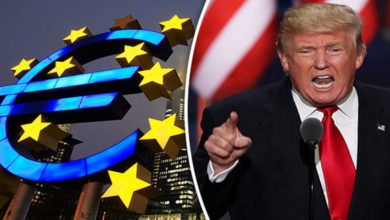 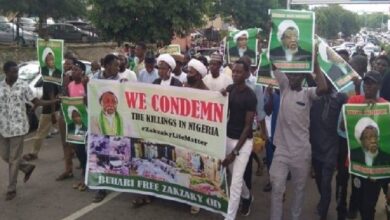