Shiite News: Israeli Intelligence Chief’s interview revealed the reality of the 34 countries’ alliance that Shiite news published on its Facebook page three years ago and on that, Shiite news Facebook page and website were also blocked by the administration.

The interview was published on Shiite news’ Facebook page on 13th February 2013 on which the page was blocked by the administration but since it was shared by many, the document remained saved.

After three years of the interview the reality of 34 countries’ alliance has revealed because Saudi rulers themselves have declared it a Sunni alliance whose actual target is Iran and anti-Israel countries and groups.

Biden Blames US Allies in Middle East for Rise of ISIL 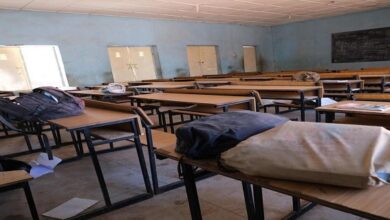 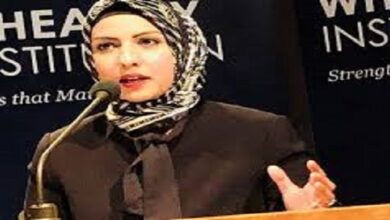