Terrorist Ahmad Al-Assir, who was sentenced to death in absentia and had been on the run since 2013, was arrested on Saturday at Beirut International Airport on his way to Nigeria through Egypt.

He was carrying a fake Palestinian passport with Nigerian visa.

Daily Trust said — citing credible sources — that the Nigerian presidency felt embarrassed and scandalized that a man on the international terror list had obtained a Nigerian visa and was on his way to the country.

“It was even worrisome for the government that Al-Assir was trying to enter Nigeria at a time when the country is trying to put down the Boko Haram insurgency that has caused so much death and destruction,” the sources said.

The Nigerian government had therefore directed the three agencies involved – the Foreign Affairs Ministry, the National Intelligence Agency (NIA) and the Nigerian Immigration Service to immediately investigate the matter and report back soonest.

Lolo explained that the Nigerian Charge d’Affairs in Lebanon had met with Lebanese authorities to look into the matter.

Assir fled justice in June 2013, after deadly clashes against the Lebanese army in Abra region in the southern city of Sidon.

He was an extremist preacher used to take Abra mosque a coverage for his terrorist actions.

Army stormed the mosque and found a warehouse of heavy and medium ammunitions inside it.

The military court on Monday in Lebanon adjourned the trial of suspects from the 2013 Abra battle in a bid to allow terrorist Assir to provide testimony. 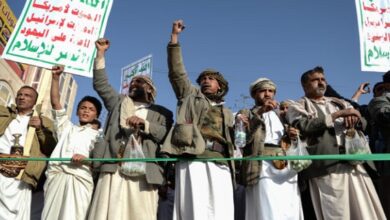 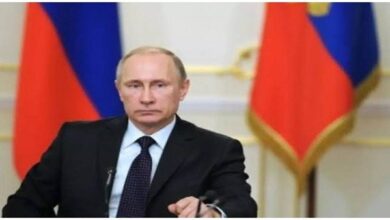