Terrorists of the Islamic State of Iraq and the Levant (ISIL) group have seized a power plant West of the Libyan city of Sirte which supplies Central and Western parts of the country with electricity, the group and a military source said on Tuesday.

“The plant … was taken,” ISIL said in a message on social media, adding that the capture of the plant meant that the militants had driven their enemies out of the entire city, Reuters reported.

Forces loyal to the self-declared government that controls the capital Tripoli pulled out of the plant after ISIL attacked it on Tuesday morning. Three soldiers were killed in the attack, the military source said.

ISIL has exploited the general turmoil and security vacuum in Libya, where two governments are vying for power four years after the ousting of Muammar Gaddafi, to build up a presence in several cities.

The militants earlier this year captured most of Sirte, Gaddafi’s home town, seizing the airport and driving a force loyal to the Tripoli government out to the city suburbs.

Since the start of the year militants in Libya loyal to ISIL have claimed responsibility for killing dozens of Egyptian and Ethiopian Christians, as well attacks on Tripoli’s luxury Corinthia hotel, embassies and oilfields.

Libya’s internationally recognized government has been working out of the East of the country since losing control of Tripoli and Western Libya in August. 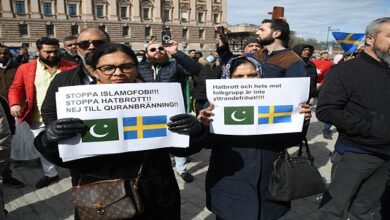 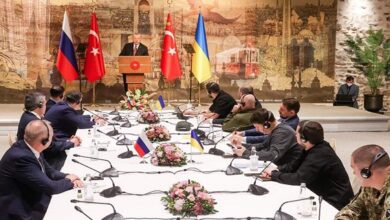 Fruitful meeting between Ukrainian and Russian delegations in Istanbul 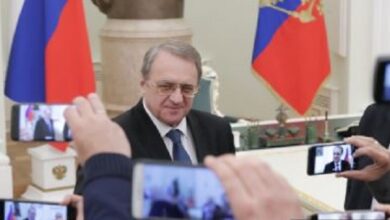