The Amnesty International, the international human rights group, has condemned US President Barack Obama’s administration for granting immunity to people involved in a CIA torture program that began after the September 11, 2001 attacks.

Amnesty also demanded for the disclosure of the names of all prisoners held by the US government under the program.

Amnesty International on Tuesday accused the Obama administration of doing nothing to end a “de facto amnesty” for the perpetrators who mistreated prisoners following the release of a US Senate report about CIA torture practices.

In December, the Senate Intelligence Committee released a drastically redacted summary of its voluminous report on the CIA’s torture program during the George W. Bush administration.

The Obama administration is attempting to sweep the report and the countless acts of torture committed by the CIA under the carpet, the group said.

“The Obama administration is continuing on a course charted by its predecessors in the Bush administration and engaging in a de facto amnesty for the crimes under international law of torture and enforced disappearance,” it added.

US authorities must bring to justice in fair trials all the persons suspected of being involved in the commission of crimes under international law, regardless of their level of office or former level of office, the group said.

It said the US Justice Department must “reopen and expand its investigation” into the CIA’s secret rendition, detention and interrogation program.

It also asked the White House and other US agencies to disclose the names, locations and dates of operations of all secret prisons operated by the CIA in the program. 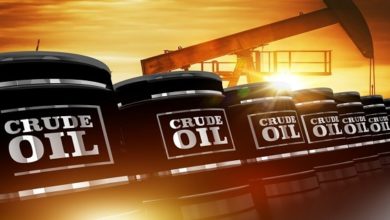 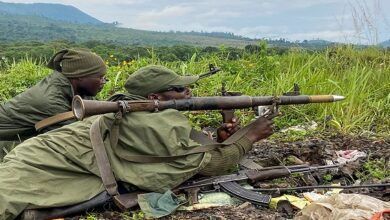