Organized by the Islamic Movement of Nigeria (IMN), the procession saw participants trekking and chanting to mark forty days since the anniversary of the martyrdom of Imam Hussein and scores of members of his family and his companions in Karbala in present day Iraq.

The trekkers condemned Yazid and his army for the gruesome killing of the third Shia Imam. Men, women, and children joined millions of other Shia Muslims to participate in the symbolic trek, which is held around the globe every year as part of mourning rituals for Imam Hussein.

Despite the heavy rain, the marchers trekked for several kilometers and ended their walk here in Suleja. Prayers were offered here for Imam Hussein, members of his household and his loyal companions who were martyred at the battle of Karbala. 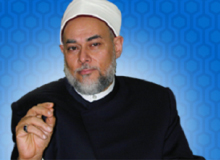 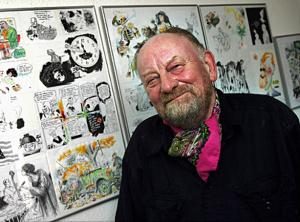 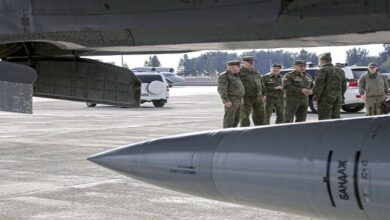