As many as 10,000 Europeans could join terrorists in Iraq and Syria by the end of this year, French Prime Minister Manuel Valls warned Sunday, a three-fold increase on current numbers.

PM”There are 3,000 Europeans in Iraq and Syria today. When you do a projection for the months to come, there could be 5,000 before summer and 10,000 before the end of the year,” Valls told French television channel iTele. “Do you realize the threat that this represents?” he asked.

He said there were around 1,400 people who were either already in these conflict zones, who had come back from there or who were planning to go. “There have already been nearly 90 French people who have died out there with a weapon in their hand, fighting against our own values,” Valls said.

Last month, France seized passports from six of its citizens and banned 40 more from travelling abroad after they were allegedly planning to travel to Syria and Iraq. “We have to face a particularly high threat level in France, in Europe and in other countries,” said Valls. 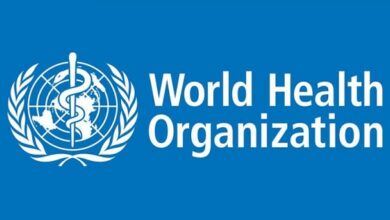 WHO experts due in China to investigate Corona’s origin