Mark Glenn, a political commentator from Idaho, to discuss the refusal by Syria’s foreign-backed opposition to accept a recent UN peace plan for the northern Syrian city of Aleppo, Press Tv report.

The political commentator maintains that the foreign-backed ISIL militants would not accept a halt to the fighting in Syria unless they get a green-light from their masters in Washington and Tel Aviv to do so.

Glenn also notes that the US and its regional proxies created these mercenaries in the first place. He adds that they still continue funding and arming the militant groups currently operating against the legitimate government of President Bashar al-Assad.

US airstrikes killed up to 116 civilians: White House 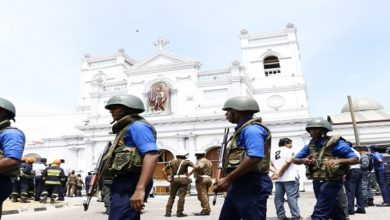