Ukraine’s President Volodymyr Zelensky says he sees “positive” signals from talks held in Istanbul between his country and Russia aimed at resolving more than a month of conflict involving the two.

“We can say that the signals that we hear from the negotiations are positive…,” he said in a video address on Tuesday.

Earlier in the day, Russia’s Deputy Defense Minister Alexander Fomin stated after the negotiations that Russia would “radically” reduce military activity around the Ukrainian capital of Kiev and the northern city of Chernihiv.

“In order to increase mutual trust and create the necessary conditions for further negotiations and achieving the ultimate goal of agreeing and signing (an) agreement, a decision was made to radically, by a large margin, reduce military activity in the Kiev and Chernihiv directions,” Fomin told reporters.

Observers have interpreted the announcement as the most tangible sign of progress toward a peace deal aimed at ending the conflict.

Kiev’s negotiator David Arakhamia said there were “sufficient” conditions for President Zelensky and his Russian counterpart to meet in a push to end the conflict.

Zelensky, however, expressed skepticism about Moscow’s stated plan of a military scaleback, saying, “We will not decrease our defense efforts.” 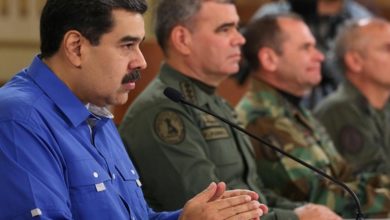 Be ready with weapons in face of US military action: Venezuelan President 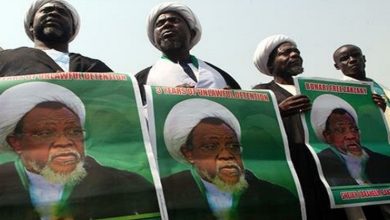