“In his proposal, he left out Bashar Assad, which is really amazing in that we are training young Syrians to go in and fight against Bashar Assad,” McCain said in an interview with NBC news channel on Sunday.

“It’s really kind of convoluted and I’d say call it an uncertain trumpet,” he added.

The chairman of the Senate Armed Services also noted that Obama “hasn’t come forward with a plan or a strategy for us to have success.”

In a draft resolution to Congress on Wednesday, Obama formally asked Congress to authorize a three-year war against ISIL in Iraq and Syria.

The Obama administration has until now relied on congressional authorizations that former president George W. Bush used to justify military action in Iraq and Afghanistan after the 9/11 terrorist attacks.

“This authorization for the use of military force shall terminate three years after the date of the enactment of this joint resolution, unless reauthorized,” read the text of the draft resolution.

The proposed document limits Obama from the use of “enduring offensive ground combat operations.”

McCain said that Congress should not restrict Obama’s authority in authorizing the use of military force against ISIL.

“If we don’t like what the commander-in-chief is doing, we can cut off his funds for doing so. But to restrain him in our authorization of him taking military action, I think frankly, is unconstitutional,” McCain said. 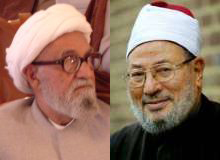 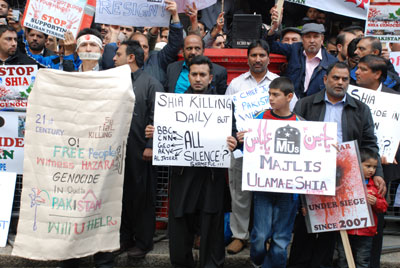