Renowned US philosopher Noam Chomsky has described the United States as the “world’s leading terrorist state” due to the country’s global operations run by the CIA.

In an article published by Truthout on Monday, the American historian pointed to the Central Intelligence Agency’s classified review of its own efforts to arm insurgencies across the globe in its 67-year history.
He said that The New York Times on Oct. 15 chose a wrong title for one story, saying “CIA Study of Covert Aid Fueled Skepticism about Helping Syrian Rebels.”
However, Chomsky believes that the newspaper should choose this title, “It’s official: The US is the world’s leading terrorist state, and proud of it.”
He wrote that “the world champion in generating terror” bent on antagonizing its opposition around the world.
Chomsky said “The first paragraph of the Times article cites three major examples of ‘covert aid’: Angola, Nicaragua and Cuba. In fact, each case was a major terrorist operation conducted by the US.” 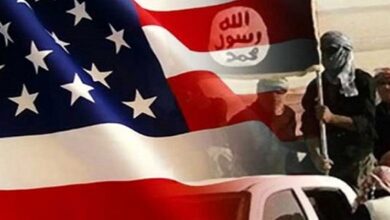 Russia says US transferring terrorists from Syria to Ukraine 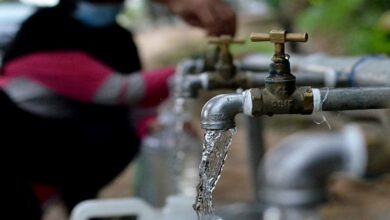 Five billion could struggle to access water in 2050: UN 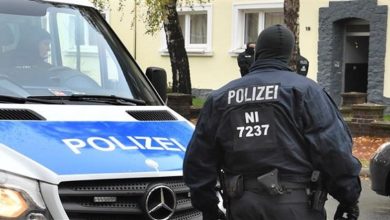 4 Tajik men arrested on charges of targeting US troops for Daesh: Germany