UN High Commissioner for Human Rights called for the eradication of the “systematic” racism against people from racial and ethnic minorities in the US.

United Nations High Commissioner for Human Rights Michelle Bachelet on Wednesday particularly criticized the way US police treated George Floyd, whose death sparked large global protests across the US and around the world.

“Excessive use of force by law enforcement and systematic racism against people from racial and ethnic minorities need to be eradicated,” the former Chilean President wrote on Twitter.

“Whether or not they are filmed and go viral on social media, any acts of misconduct by police personnel should be met with an immediate investigation, sanction or prosecution, based on international standards,” Bachelet added.

George Floyd died at the hands of a Minneapolis police officer after a shopkeeper accused Floyd of passing a bad $20 bill. The video of Floyd pleading with the officer, who pressed a knee into Floyd’s neck for nearly nine minutes until Floyd stopped moving, sparked widespread outrage and mass protests across the country. 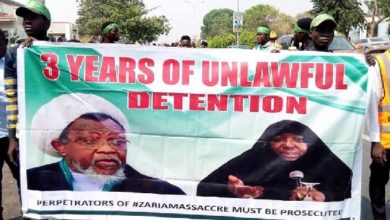 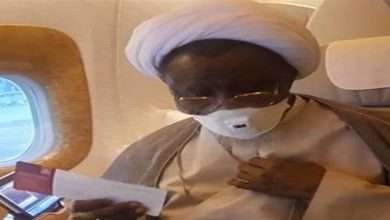