The so-called Islamic State of Iraq and the Levant (ISIL) terrorist group which seeks to destabilize Lebanon is tied to Israel and Saudi Arabia, a political analyst tells Press TV.

In an interview with Press TV on Tuesday, Redwan Rizk said there was evidence that the al-Qaeda-affiliated militants from ISIL were backed by the Israeli regime and Saudi Arabia to advance their goals.

“We know that, we have found evidence that they (militants) are connected with the Israelis and the Wahhabis in Saudi Arabia,” Rizk said.

He added that ISIL Takfiri militants have crossed Syria’s borders into Lebanon after they sustained heavy losses in Syria, including in a battle in the strategic al-Qalamoun region along the border with Lebanon.

The analyst said that the Takfiri militants are seeking to “retaliate” against civilians for the losses they suffered in both Syria and Lebanon.

Lebanese authorities have stepped up security measures across the country after ISIL terrorists threatened to destabilize the country.

This comes after security forces in Beirut discovered plots to target the Shia community’s political, security and popular figures. A French terror suspect in custody has revealed an ISIL plan to bomb more than one target with the aim of igniting a Sunni-Shia conflict in Lebanon.

Lebanon has also been suffering terrorist attacks carried out by al-Qaeda-linked militant groups, as well as random rocket attacks, which are viewed as a spillover of violence from neighboring Syria.

On Tuesday, a car bombing in a southern neighborhood in the Lebanese capital Beirut killed a security officer and injured at least 20 people.

The attack was the second such bombing in Lebanon over the past few days.

On Friday, a bomb blast rocked a Lebanese police checkpoint in eastern Lebanon. The blast killed at least one person and injured several others. 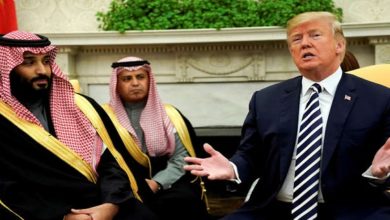 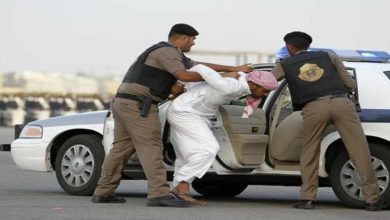 Dozens of Palestinians have forcibly disappeared in Saudi Arabia 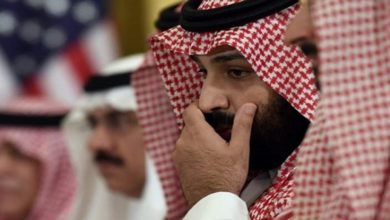