A Saudi commander of the terrorist al-Nusra Front has been killed in the Syrian city of Aleppo, Al-Alam reports.

Mohammad al-Qafari, also knew as Abubakr Najdi, was gunned down by the Syrian army troops in the al-Zahra district of the city on Tuesday.

Al-Nusra Front is an al-Qaeda affiliated group fighting against the Syrian government.

Syrian government forces also continued their push to free more areas from foreign-backed militants in the two regions of al-Barij and Tal Aleppo in Aleppo province.

According to Syrian sources, heavy clashes are underway between the militants and the army in a number of other regions as well.

Over the past months, the Syrian army has achieved major victories in its battle against Takfiri groups across the Arab country, particularly in the Qalamoun region near the Lebanese border.

Last month, Syrian President Bashar al-Assad said the war in his country had strongly shifted in favor of government forces as they had made continuous gains in their battle against the terrorists. Assad has also pledged to strike terror “with an iron fist.”

The latest operations come after foreign-backed militants evacuated the Old City of Homs, surrendering full control of the flashpoint city to the Syrian army.

The safe exit of militants from the center of Homs, located 162 kilometers (100 miles) north of the capital Damascus, was part of a deal reached on May 4 between the government and the militants. The deal was brokered by Iran, Russia and the United Nations. 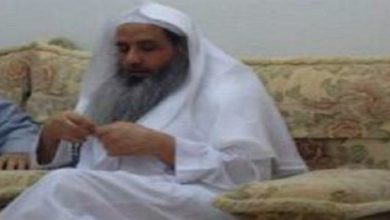 Dissident Cleric Dies Because of ’Medical Negligence’ in Saudi Prison 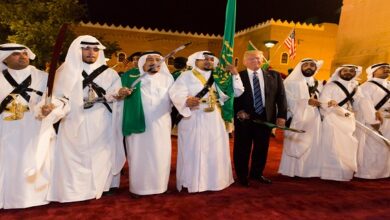