In an interview with Press TV on Friday, Masood Haidar pointed to the escalating acts of terrorism in the region and pointed the finger of blame at the Saudi regime.

He said that Saudi Arabia is giving huge sums of money to the Pakistani army to train terrorists for al-Qaeda-linked groups, including the al-Nusra front, which fight against the Syrian government.

“That is very openly being discussed in Pakistan that the Saudi Arabians are funding… the Pakistani army to train the soldiers or the militants for the war in Syria,” he added.

He said that the same thing is happening in Iraq, where Saudi-funded terrorist groups linked with the al-Qaeda, carry out terror operations.

Haidar called on the UN and the Organization of the Islamic Cooperation (OIC) to raise voices against the Saudi regime’s funding of terrorism in the region.

In recent years, Takfiris, believed to be funded by Saudi Arabia, have been conducting numerous acts of terrorism across the Muslim world, including in Syria, killing thousands of civilians and undermining regional security.

Apart from Syria, which has been the scene of a string of attacks by al-Qaeda-linked terrorist networks, the Iraqi Anbar province has also been witnessing clashes between security forces and Takfiri militants.

Pakistan has also been the target of different forms of terrorist attacks and crimes by Takfiri militants. 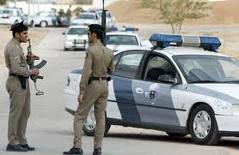 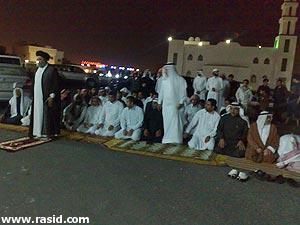