A report says about 60 percent of people in Saudi Arabia live in homes under inconvenient conditions.

Saudi Arabiaâ€™s newspaper Al-Watan reported on Saturday that the oil-rich country is facing problems in providing its citizens, especially the youth, with appropriate housing.

The report said about 40 percent of the people do not own a house and live in rented homes with relatively improper conditions, while some 20 percent own a house, but in poor neighborhoods.

Housing crisis has gripped Saudi Arabia over the past few years due to delays in mortgage payments, complicated banking regulations and increasing land prices.

In January, the Guardian reported that a large number of the population of over 26 million in Saudi Arabia â€˜live in poverty.â€™

The UK daily said that â€œpoverty and anger over corruption continue to growâ€ in Saudi Arabia, and that â€œvast sums of money end up in the pockets of the royal family through a web of nepotism, corruption and cozy government contracts.â€

According to Forbes Magazine, the personal fortune of Saudi King Abdullah is an estimated $18 billion, making him the third-richest royal in the world, behind the rulers of Thailand and Brunei.

Saudi Arabia is the worldâ€™s largest oil exporter, with the black gold accounting for 90 percent of its exports. 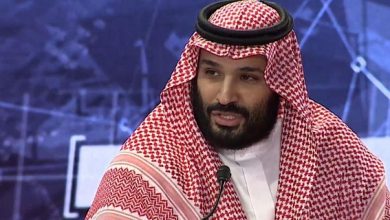 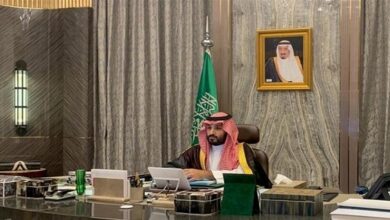 Mossad: Saudi Arabia is Waiting for US Elections to Present Gift to the Elected President