Shia students at an elementary school in Saudi Arabia have been subject to physical punishment and insults over their faith by a Salafi teacher.

The report, which was first published by the Saudi Arabian Rasid News Network, said the punishments traumatized the students and inflicted emotional and psychological damage.

The teacher identified as Shaher al-Aatibi, is a hard-line member of the Salafi sect working at the Jafar ibn Abi Talib elementary school in Â Qatif in eastern Saudi Arabia.

According to the report, the teacher also physically punishes students over unwarranted issue such as wearing rings, causing a rift among the different tribes of the area.

A 2009 report by the New York-based Human Rights Watch (HRW) criticized the Saudi government over its “systemic state discrimination” against Shia Muslims across the Kingdom.

Jafar ibn Abi Talib elementary school has a total of 600 staff and students, a vast majority of whom are Shia.

Qatif has the largest concentration of Shia Muslims in Saudi Arabia. 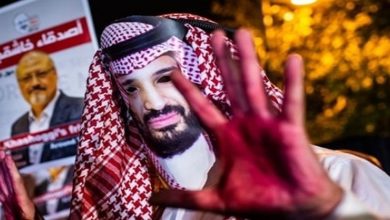