On Friday noon, Saudi Wahhabi security patrols cordoned a Shiite mosque in the city of Khobar and prevented worshipers from reaching it to perform Friday prayers.

Before noon, more than a dozen security patrols cordoned off the house of the notable top Shiite personality and former mayor of the Â city of Khobar, Abdullah al-Muhanna, in the Causeway District to prevent the arrival of worshipers who perform their prayers in Mr. al-Muhannaâ€™s house.

A delegate people from the city of Khobar recently met with Deputy Interior Minister Prince Ahmed bin Abdul Aziz in Jeddah, and handed him a new “transaction” to appeal for allowing the citizens to establish Shiite prayers in congregation.

Over the previous weeks, the security authorities imposed requests of security calls to a number of prominent Shiite figures in Khobar within the framework of the ongoing [blatant] sectarian harassment against the Shiites in the city.

The sources added that Suleiman al-Thunayan, the Governor, and the Director of CID in Khobar, Mohammad Al Tuwaijri, performed weekly rotational calls to the top cleric in Khobar, Sayyed Mohammad Baqir al-Nasser, and Mr. al-Muhanna who supervises of the chapel abutted to his house.

In the majority of such calls, the two aforementioned official figures emphasized the preclusion of performing Shiite congregation prays without mentioning obvious reasons.

Authorities have been constantly pressurizing Mr. al-Muhanna to refrain from opening the chapel to the worshipers and stop hosting guests of Shiite figures.

Earlier, [ailing] Mr. al-Muhanna was detained for more than five weeks on the pretext of congregational prayers in the chapel abutted to his house.

In last March and April, Authorities also detained four other Shiites over a full month on the pretext of opening their own houses to perform congregational prayers.

Last month, Sayyed al-Nasser denounced the campaign of security calls by the Saudi authorities against the Shiite population in the city of Khobar because of performing congregational prayers that are officially banned.

In Khobar, the security authorities are enforcing sectarian campaign since mid 2008 that resulted in closing four Shiite mosques along with banning the congregational prayers in private houses, something that leads to imprisonment and prosecution.

The Saudi authorities prohibit their Shiite citizens from erecting mosques in Saudi cities outside of their indigenous inhabitants of al-Ahsa, Qatif, and Najran without clear justification.

Saudi, UAE, Bahrain reconcile with Qatar after dispute over Brotherhood 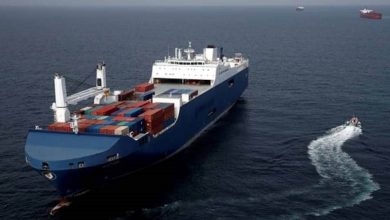 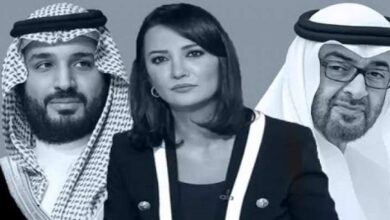