Saudi Arabia’s cabinet has approved a national atomic energy policy, as the oil-rich kingdom tries to rationalize an ambitious plan to supposedly diversify its energy resources.

The policy, adopted on Tuesday, stipulates that Saudi nuclear facilities would only be used for peaceful purposes while ensuring maximum safety, according to the state-run Saudi Press Agency.

It also attempts to address another major area of concern by recommending safer ways to manage radioactive waste, which can be used to develop nuclear weapons.

Tabled by Khalid Al-Falih, energy minister and chairman of the King Abdullah City for Atomic and Renewable Energy (KACARE), the document called on all involved parties to uphold transparency in organizational and operational matters and follow safety and security measures through an independent monitoring system.

The policy announcement comes days ahead of Crown Prince Mohammed bin Salman’s scheduled trip to the United States, which is expected to revolve around nuclear cooperation with Washington.

After refusing to accept a so-called “golden standard” put forth by administration of former President Barack Obama, which barred the Saudis from enriching and reprocessing uranium, the Riyadh regime is now looking forward to getting what they want from President Donald Trump.

Trump is reportedly considering a deal that gives Riyadh those privileges and, in exchange, paves the way for American companies to build nuclear reactors in the kingdom.

Nuclear experts are worried that such an arrangement would allow Saudi rulers to lay their hands on nuclear weapons.

Saudi officials are preparing to award contracts for the country’s first reactors and American firm Westinghouse Electric Co. is one of the potential bidders beside companies from Russia, France, China and South Korea.

The King Abdullah City for Atomic and Renewable Energy (KACARE), the Saudi government agency drawing up the nuclear plans, has declared on its website that the kingdom is considering building 17.6 gigawatts of nuclear capacity by 2032.

Saudi officials have already met their American counterparts for an agreement to export the required reactor technology.

While the Saudi nuclear spending is expected to be dwarfed by those being considered in India and South Africa, experts warn that deep pockets and an obsession with gaining higher regional influence could easily drive Riyadh towards militarizing its potentials. 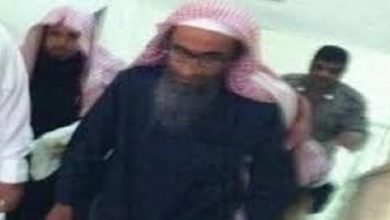 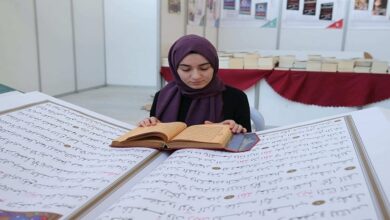 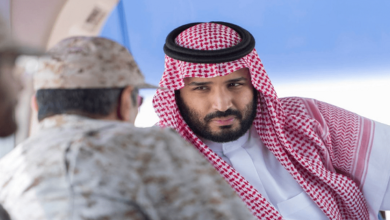 Saudi Arabia to get artillery positioning systems from Germany