US President Donald Trump arrived in the Saudi capital of Riyadh on Saturday, making his first trip abroad.

He will also make a speech for 50 leaders of Muslim countries attending the “Arab Islamic American Summit” during his two-day stay in the the Arabian Peninsula country .

“Great to be in Riyadh, Saudi Arabia. Looking forward to the afternoon and evening ahead,” the US president tweeted hours after landing on the Saudi soil.

Later, he will travel to Israel, have an audience with Pope Francis at the Vatican, and meet with allies at a NATO summit in Brussels and the Group of 7 wealthy nations in Sicily.

Media reports suggest that Trump will use his Saudi Arabia trip to announce one of the largest arms sales deals in US history – somewhere in the neighborhood of $98bn to $128bn worth of arms.

This is while Amnesty International recently condemned the US for its “shameful” weapons transfers to Saudi Arabia, saying Washington is fueling the serious human rights violations and war crimes in Yemen committed by Riyadh.

Since March 25, 2015, Saudi Arabia and some of its Arab allies have been carrying out airstrikes against the Houthi Ansarullah movement in an attempt to restore power to fugitive former President Abd Rabbuh Mansour Hadi, a close ally of Riyadh.

Yemen’s Legal Center of Rights and Development announced recently that the Saudi campaign has claimed the lives of over 12,040 Yemenis and left more than 20,000 others wounded.

The center added that there were a total of 2,568 children and 1,870 women among the fatalities, noting that the atrocious onslaught had also destroyed 757 schools and institutes, 111 university facilities, 271 factories besides 1,520 bridges and roads. 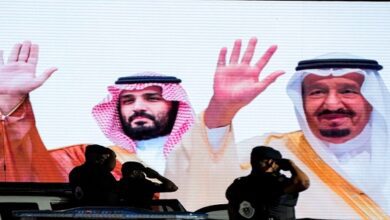 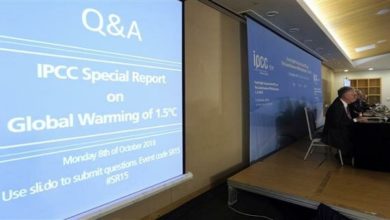 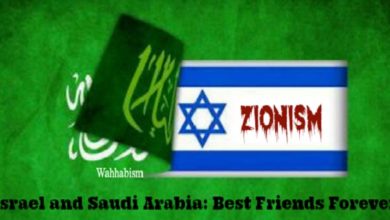 Jordanians arrests in Saudi Arabia on charge of supporting Palestinians