Media reports said on Wednesday that the Saudi charge d’affaires in Jordan had delivered a letter to Abbas inviting him to the Summit to be held in Riyadh on May 20-21.

Meanwhile, an unnamed Palestinian Authority official confirmed that Abbas had agreed to a trilateral meeting with Trump and Israeli Prime Minister Benjamin Netanyahu during the US president’s scheduled trip to Palestine on May 22-23.

On Tuesday, during a meeting with German President Frank Walter-Steinmeier, Abbas said that he was willing to meet Netanyahu in line with efforts by Trump to revive Israeli-Palestinian talks.

During a meeting with Abbas in the White House earlier in the month, Trump said that he saw a “very good chance” for peace between Israel and Palestine.

“Hopefully something terrific can come out between the Palestinians and Israel,” he said. 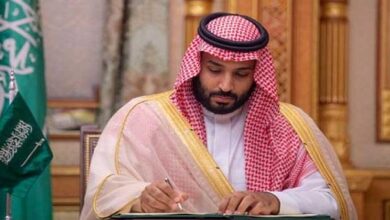