Saudi Arabia’s Ministry of Islamic Affairs has banned the live broadcast of prayers from mosques during Ramadan, according to state-run press agency SPA.

The ministry banned the use of cameras at mosques to film Imams and worshippers during prayers and prohibited the livestreaming of prayers via all kinds of media.

The move is part of a series of guidelines issued by the ministry ahead of the holy month of fasting. The ministry said organisations planning to hold iftar projects must submit applications for approval and obtain permits from the ministry. It also emphasised that non-government organisations distributing iftar meals to worshippers at mosques during Ramadan should coordinate with imams of the respective mosques.

Private organisations and individuals holding iftar parties must adhere to the set of standard guidelines and regulations approved by the ministry and they should not be extravagant and wasteful while distributing iftar meals, the ministry said in a statement.

They are also obliged to secure meals from the shops licenced by the municipality. If they receive donations of iftar meals in kind, they have to collect them from the approved stores.

Organisations planning to hold Dawa (preaching) programmes on the sidelines of the iftar projects must apply for a licence.

The ministry stressed that organisations planning to hold iftar parties inside Ramadan tents must abide by specifications and standards approved for tents by the authorities concerned. Additionally, they must get permits from the Civil Defence to set up Ramadan tents and must adhere to the instructions issued by the ministry and the competent authorities to tackle emergencies.

The guidelines will also be applicable to organisations that are not under the supervision of the ministry if they want to hold iftar meal projects in mosques across the Kingdom, the ministry added. 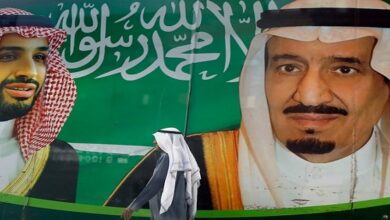 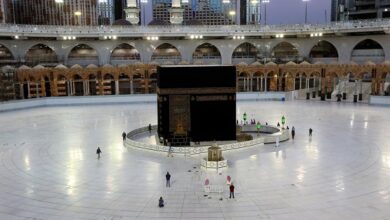 Saudi-led coalition not even show mercy to Yemeni pilgrims