Saudi Arabia’s allegations against Lebanon’s Hezbollah has continued as Lebanese political groups prepare for the May 2022 parliamentary elections.

The Saudi allegations on Hezbollah have two types of actors. Two weeks ago, Saudi King Salman bin Abdulaziz in a statement, described Hezbollah as a terrorist movement that threatens the Arab security by taking “military action in the region.”

In this regard, former Lebanese Prime Minister Saad al-Hariri made statements against Hezbollah Secretary General Sayyed Hassan Nasrallah, claiming Nasrallah’s enmity with Saudi Arabia, and said: “Your insistence on enmity with Saudi Arabia and its officials is a constant blow to Lebanon, its role and the interests of its children; Saudi Arabia does not threaten the Lebanese government with workers and Lebanese who have lived among the Saudi people for decades.”

Al-Hariri’s allegations come as he was forcibly resettled in Saudi Arabia in 2017, and the Saudi government not only forced al-Hariri to resign as Lebanese prime minister but also prevented him from returning to Lebanon.

Internal and external allegations against Lebanon’s Hezbollah have two main reasons. One reason goes back to Hezbollah’s identity conflict with Saudi Arabia and its allies inside Lebanon.

Hezbollah is one of the leading and influential actors in the Resistance Axis, which has played a significant role in the achievements of the axis in the last decade and the power balance has changed in its favor, and the Saudis do not see this role in their interests.

Another reason is the Lebanese parliamentary elections scheduled for next May. This election is critical in the Lebanese political scene because the future parliament must elect both the new president and the new prime minister of Lebanon. Saudis’ heavy attacks on Hezbollah are aimed at elections, and Riyadh is trying to prevent the resistance coalition from winning the elections.

Saudis’ allies inside Lebanon, including Saad al-Hariri, who previously failed to form a cabinet, are counting on the next parliament, and the smaller the number of members of the resistance coalition in parliament, the better their chances for re-election.

In this regard, the former Saudi ambassador to Beirut, Ali Awad Asiri, recently claimed that Hezbollah’s moves were leading Lebanon to a civil war that was not in its interest. Asiri explicitly stated that “the whole of Lebanon is in danger” and said: “Hezbollah’s hegemony must be eliminated politically; Hence, the Lebanese people must rise up and go to the polls.” 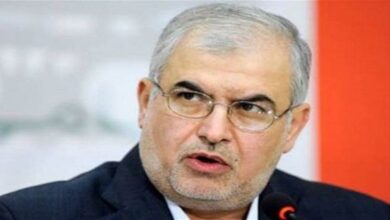 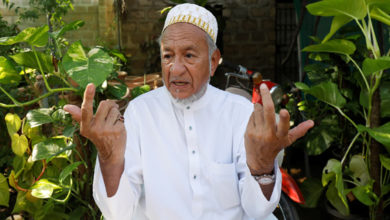 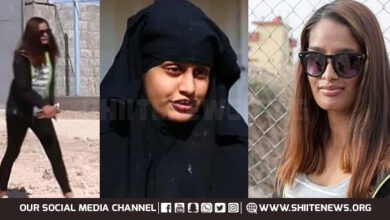