Following the recent surprise meeting between the Saudi Crown Prince Bin Salman and the Egyptian President, Egyptian sources reported that the two sides discussed some regional issues, including the formation of the “Arab NATO”.

In an interview with the Qatari-based The New Arab, Egyptian sources revealed the topics of recent talks between Egyptian President Abdel Fattah Al-Sisi and Saudi Crown Prince Mohammed bin Salman in the city of Sharm El-Sheikh.

According to the sources, the Saudi Crown Prince asked the Egyptian President to agree to the extension of the deadline for Saudi dollar deposits in the Central Bank of Egypt; deposits that should be repaid before the end of this year.

Egyptian sources said that the value of these deposits was estimated at $5.5 billion and that talks between Riyadh and Cairo on extending the deadline for deposits began in early April.

However, The New Arab noted in its report today that the total value of Saudi Arabia’s deposits with the Central Bank of Egypt is $7.8 billion, which is divided into four segments, the last segments of which is to be paid in the first half of 2022.

The sources also said that the two sides discussed reviving the proposal to form a joint Arab military group called the “Arab NATO” led by Egypt and Saudi Arabia and that the main mission of the group will be to ensure the security of the Arab countries’ interests in the Red Sea region and areas of Arab conflict.

According to the report, in light of the Egyptian-Saudi coordination and rapprochement, the talks on the formation of a joint Arab military group have witnessed a positive atmosphere, and Sudan has also welcomed the move. 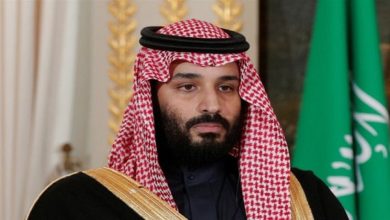 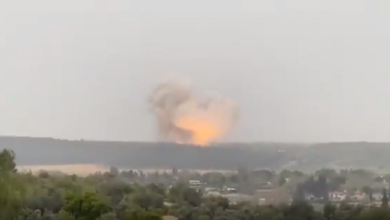