Seven European human rights ambassadors have sharply criticized Saudi Arabia, due to the continued detention of at least 5 women, rights activists, including Lujain Al-Hathloul, whose case was referred to a special court on terrorism charges.
In a statement, human rights ambassadors in Britain, the Netherlands, Germany, Sweden, Estonia, Luxembourg and Finland said: “We remain extremely concerned about the continued detention of at least 5 women’s rights activists in the Kingdom of Saudi Arabia. We regret that the cases of Loujain Al-Hathloul and Samar Badawi have now been referred to the Special Criminal Court for Terrorism and National Security Cases.”

The European ambassadors emphasized that “peaceful activism and defense of women’s rights is not a crime. Human rights defenders can be a strong partner with governments in addressing concerns within society.”

The ambassadors added, “We join the United Nations High Commissioner for Human Rights, special rapporteurs and treaty bodies in reaffirming our call for the release of all political detainees, including women activists.”
On Thursday, the American East Affairs Office said it was concerned about the news that the cases of “Lujain” and “Samar” were referred to the Terrorism Court.

Earlier, the British newspaper, The Independent, said that the detained activists in Saudi Arabia were subjected to sexual assault, torture and execution in the kingdom’s prisons. 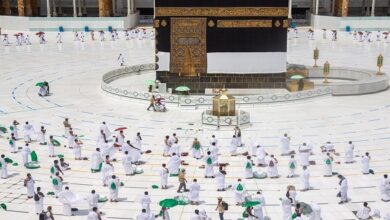 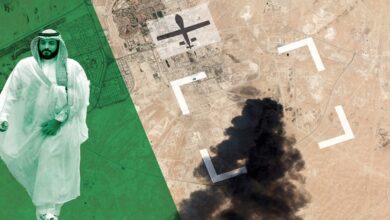