Israeli Foreign Minister says Tel Aviv is holding secret talks with some Arab countries including Saudi Arabia and Kuwait in an effort to create diplomatic relations to unite against Iran.

Avigdor Lieberman told Yedioth Ahronoth newspaper on Monday that he was in contact with officials from some “moderate” Arab states.

“There are contacts, there are talks, but we are very close to the stage in which within a year or 18 months it will no longer be secret, it will be conducted openly,” he said.

Saudi Arabia and Kuwait, however, have denied the existence of any such talks with Tel Aviv.
A spokesman for Saudi Foreign Ministry said that there “are no ties or talks with Israel at any level.”

Kuwait’s Foreign Ministry Undersecretary Khaled al-Jarallah also said that it was “not true, we don’t have these kinds of talks.”

The newspaper also quoted the Israeli minister as saying that some new peace accords between Israel and Arab states would be signed in 2019.

“I’m certain that by then we will have a situation in which we have full diplomatic relations with most of the moderate Arab states. And you can count on my word,” he added.
According to reports, Israelis often use the “moderate Arab states” for some countries in the Persian Gulf and the Middle East that align with US interests. 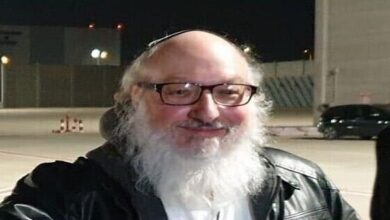