A dozen pro-Palestine activists, who were arrested by Israeli forces on board a Gaza-bound ship on Saturday, remain in custody of the regime for the second day.

On Saturday, Israeli forces seized the Swedish-flagged vessel “Freedom for Gaza” and took it to the port of Ashdod.

The Israeli army said in a statement that all the 12 activists on board the ship had been taken for “further inquiry.”

A spokeswoman for the Israeli immigration authority said the activists were still in custody and would be put on flights home.

The seized vessel was one of the four ships on the “Freedom Flotilla” which set sail from Denmark in May to draw the world’s attention to the suffering of Palestinians under an inhumane Israeli blockade on the Gaza Strip. Two of the ships, however, remained behind after a recent stop in the Italian port of Palermo.

Last Sunday, the Israeli navy seized a Norwegian-flagged boat called “Return” with almost two dozen activists on board. It was also part of the Gaza “Freedom Flotilla,” which was taking medical supplies to the coastal enclave. 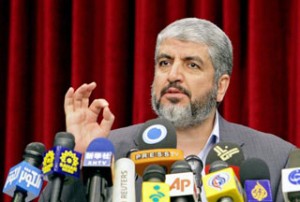 Ahrar: 86 Palestinians from the 1948 occupied lands in Israeli jails 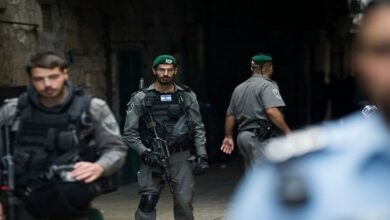