Azerbaijan said on Friday it would open an embassy in Tel Aviv, three decades after the Shia-majority country and the Jewish state established diplomatic relations.

“The Azerbaijani parliament made the historic decision to open an embassy of Azerbaijan in Tel Aviv, Israel,” the office of outgoing Israeli Prime Minister Yair Lapid said, without providing details on when the move would take place.

“I welcome the decision,” the premier said in a statement.

Israel has an embassy in Baku, with Azerbaijan opening a trade office in Tel Aviv in July last year, and a tourism office in March this year.

The Azerbaijani decision to open an embassy was “the result of the Israeli government’s efforts to build strong diplomatic bridges with the Muslim world”, Lapid said.

It comes after close Azerbaijan’s ally Turkiye named an ambassador to Israel earlier this month for the first time in four years, in the latest step towards normalising relations still clouded by Israel’s deadly 2010 storming of a Turkish aid ship headed for Gaza.

Israel recognised Azerbaijan shortly after it declared its independence amid the break-up of the Soviet Union in 1991. 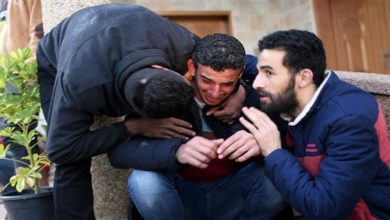 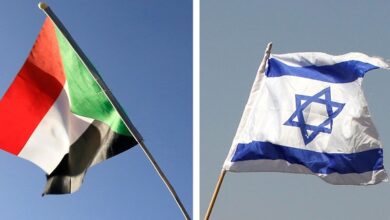 Palestinians slam Sudan’s ‘stab in the back’

Israel to build over 1,000 settler homes in East al-Quds