Israel’s public security minister Omer Bar-Lev says the regime suffered “a very heavy price” after three people were killed and several others hurt in an attack on the occasion of Nakba (Catastrophe Day) which marks Israel’s eviction of Palestinians from their homeland and declaring its existence.

Bar-Lev said following the stabbing attack in the central city of Elad on Thursday night that police, internal spy agency Shin Bet, and the army were chasing the assailants.

Israeli prime minister Naftali Bennett also pledged to arrest those responsible for the operation, describing them as “saboteurs.” He said they would “pay the price” for their action.

Similarly, Israeli minister for military affairs Benny Gantz said “a heavy price” awaits the attackers and masterminds of the operation.

Israeli security officials extended the closure on the West Bank and Gaza until next Sunday, Gantz added.

The Magen David Adom emergency service said three people were killed and four others were wounded in the attack near Tel Aviv on Thursday night. It added that two of the wounded were in serious conditions.

Police said the attackers fled in a vehicle. Security forces set up roadblocks around the area where the attack occurred in the largely ultra-Orthodox city.

The emergency agency said a manhunt had been launched, using helicopters and roadblocks, to find the vehicle that had fled the scene, without providing details on the alleged attackers.

Police said it appeared as if the attack had played out in several spots in one area.

Haniyeh: We are not afraid of enemy threats

Hamas leader Ismail Haniyeh dismissed Israeli threats, emphasizing that Palestinians are not afraid of such statements.

Haniyeh stressed that the al-Aqsa Mosque compound in the occupied Old City of al-Quds is a red line, and that Israeli attempts to divide time and space in the holy site between Muslims and Jews will not succeed.

Israeli threats to assassinate Hamas leaders will never stop members of the resistance group from defending Palestinian lands and sanctities and fighting for the return of Palestinian refugees to their homeland and release of all Palestinian prisoners from Israeli detention centers, he added.

The Islamic Jihad resistance movement also praised the operation, calling it a victory for residents of the Israeli-occupied Quds city.

The Palestinian group termed the desecration of al-Aqsa Mosque by Israeli forces and extremist Jewish settlers a declaration of war against the entire Palestinian nation, stating that Palestinians will continue to confront the occupiers and their aggression.

“The Palestinian people are determined to restore their freedom and all their rights. They will continue their struggle until all Palestinian refugees return to their homeland,” he said.

The Islamic Jihad official stressed that Palestinians could not remain silent and indifferent in the face of the Israeli regime’s crimes and its violations of all red lines. 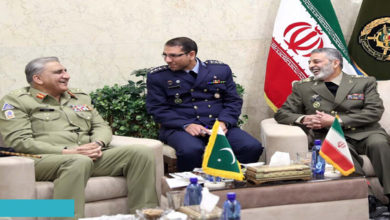 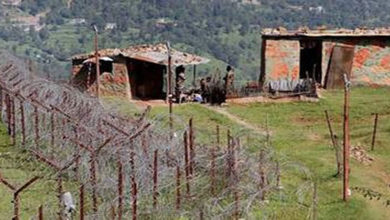 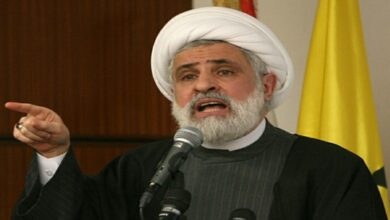 Sheikh Qassem to Yemeni People: Commitment to Islam Distinguishes You, Saudi-led War Aims at Confiscating Your Free Will 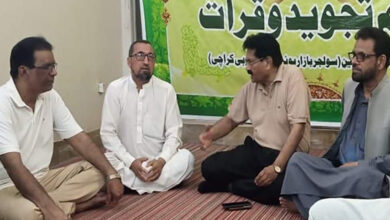