During the last confrontation between Israeli occupation and Palestinian Resistance full coordination was between powers of the Axis of Resistance, especially Hezbollah, Al-Akhbar Lebanese reported on Monday.

In lengthy articles, Al-Akhbar elaborated on details of Operation Al-Quds Sword, which confronted a wide-scale Israeli aggression and lasted for 11 days since May 10.

“Last year, head of Hamas’ Political Bureau Ismail Haiyeh visited Lebanon, where he met Hezbollah Secretary General Sayyed Hasan Nasrallah. At time, the two men decided to form committees to follow up on coordination between Hezbollah and Hamas’ Al-Qassam Brigades. The committees were tasked to set a plan to confront future battle with the Zionist entity, and the 11-day confrontation was part of this plan,” Al-Akhbar daily reported.

Meanwhile, Yemen’s Ansarullah offered assistance by calling on Hamas to provide the revolutionary movement with coordinates in a bid to be targeted by Yemeni missiles and drones, the paper said.

“However, Hamas informed Sanaa that the situation in the battlefield was very good, noting that in case the enemy crossed the red lines reached upon then Ansarullah can interfere.” 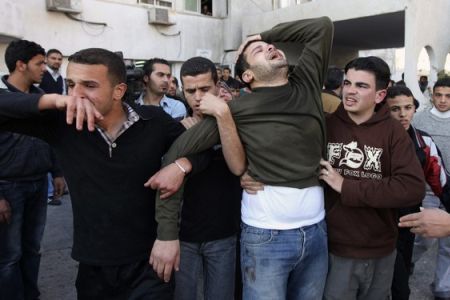 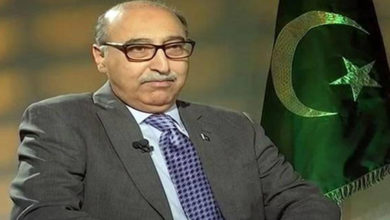 ACLU asks pro-Israel US Senators to read the Constitution