Israeli forces have attacked Palestinians taking part in another round of anti-settlement protests in East Jerusalem al-Quds.

On Friday, Israeli forces used tear gas and rubber bullets to disperse protesters, who were out on the streets in the Sheikh Jarrah neighborhood of occupied East Jerusalem al-Quds to voice their anger at the construction of a new settlement outpost in the area.

Dozens of Palestinians suffered breathing difficulties due to inhaling tear gas fired by the Israeli troops.

Every Friday, Palestinians organize anti-settlement protests in a number of villages and towns in the occupied West Bank.

Israeli troops use force to disperse the protesters. Some Palestinians sustain bullet wounds, while others suffer breathing difficulties due to inhaling tear gas.

Emboldened by anti-Palestine policies of former US president Donald Trump, Israel stepped up its settlement expansion activities in defiance of United Nations Security Council Resolution 2334, which pronounces settlements in the West Bank and East Jerusalem al-Quds “a flagrant violation under international law.” 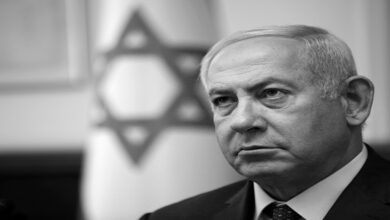 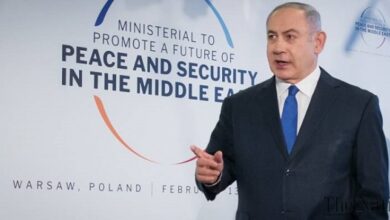 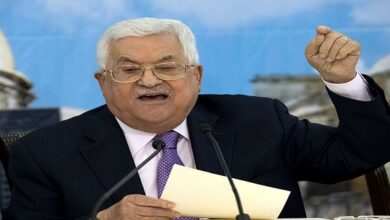 President Abbas: Preparations are Underway for Parliamentary and Presidential Elections 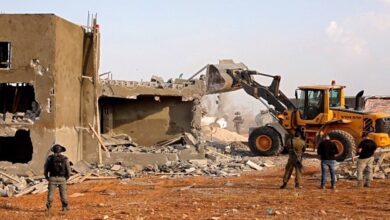