Reports of normalization were circulating from months ago, especially after the UAE and Bahrain officially normalized ties with the regime in Tel Aviv. However, as US President Donald Trump announced the deal between Khartoum and Tel Aviv on Friday, the issue has found an official form.

Sudan’s move “represents a new stab in the back of the Palestinian people and a betrayal of the just Palestinian cause,” said Wasel Abu Youssef, a senior member of Abbas’s Palestine Liberation Organization (PLO).

Palestinian Hamas movement condemned the normalization as a ‘political sin’ that will harm both Palestinians and Sudanese. The accord “harms our Palestinian people and their just cause, and even harms the Sudanese national interests,” Hamas said in a statement. “It benefits only (Israeli Prime Minister Benjamin) Netanyahu.”

Meanwhile, the Islamic Jihad resistance movement, said in a separate statement that Sudan had tarnished its reputation by normalizing ties with the Zionist regime. The deal will pose a threat to Sudan’s future and identity, said the group, describing the agreement as a betrayal of the Arab Ummah and its long-held consensus on supporting the cause of fellow Palestinians against the occupation.

Experts believe that Trump is pushing the normalization deals between Arab states and the Israeli regime to influence Jewish voters ahead of the 2020 presidential elections where polls show he is some 10 points behind his Democratic challenger Joe Biden. 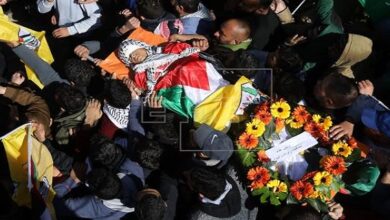 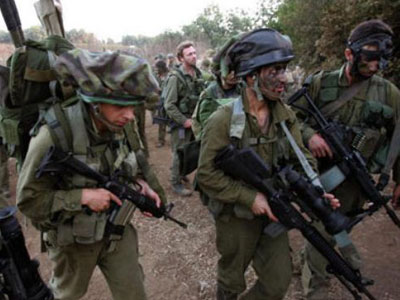