Former Pakistani ambassador and senior analyst Rustam Shah Mohmand has asked other guarantors of the JCPOA to put pressure on the US to withdraw from its position of countering Iran with aggressive activities.
He said Iran has done nothing to aggravate the situation in Persian Gulf. And that Iranian position must be projected very forcefully in the world.

He said Iran is a peaceful country and doesn’t want conflict in the region.

Most importantly, he cited that if Iran shuts down the Strait of Hormuz, it will shatter the entire world’s economy. He noted that 33 percent of the world’s crude oil passes from there.

He said Iran has done nothing to aggravate the situation. And it only shot down the US drone which was overflying its territory.

Therefore, he said that world should also note that position. He alerted that any miscalculation can trigger a conflict in the region and could lead to disaster.

Also, he urged that those countries who have influence must now come forward and try to defuse the tension.

“I think these countries should come forward and play role of mediators behind the scenes, or otherwise the situation might get out of control.”
Mohmand, also an IR expert, said US must stop pursuing aggressive approach towards Iran.

He pointed US hypocrisy that on one hand US President Donald Trump says he would withdraw from Afghanistan and then he eyes a new conflict. He urged him to stop these double-standards. 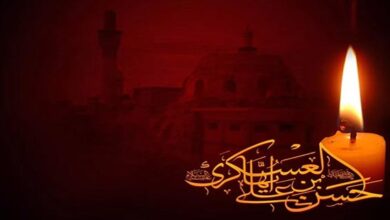 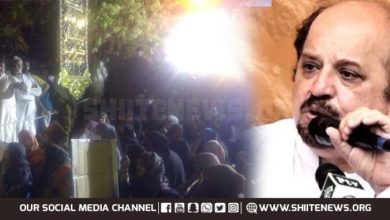