The outlawed terrorist outfit Tehreek-i-Taliban Pakistan has rejected the government’s call for an unconditional ceasefire. “If this is what we have to do, we would have done it 10 years ago,” TTP’s spokesman Shahidullah Shahid said on Tuesday.

He said Shaheen Bhittani, whom he described as a colleague and a veteran of jihad, had been on the hit list of intelligence agencies.

He said that there had been a few other incidents of killing of TTP commanders and his organisation suspected them to be the handiwork of the agencies. “This is a drone’s alternative. Now we are being hunted through ground drones.” 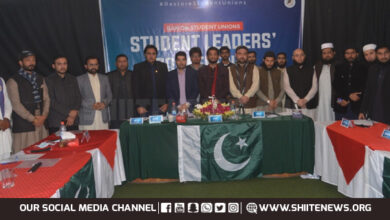 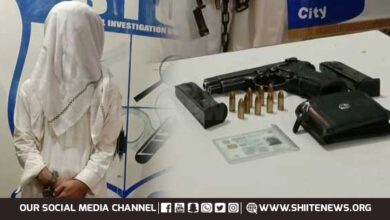 Daesh ISIS terrorist arrested in Karachi with weapons and other materials