Four Persian-speaking Hazara Shia Muslims were among 5 people who were martyred and two others were injured when takfiri terrorists opened fire on their vehicle in Quetta’s Kuchlak area on Sunday evening.
The members were targeted on their way from the Chaman border crossing at the Pak-Afghan border, said police official Zahoor Khan.

Two women travelling in the car were injured and transferred to Quetta’s Civil Hospital for treatment, Khan said, adding, “The incident seems to be an act of targeted killing.”
The terrorists sped away on their motorcycles after opening fire, Khan said.
Moments later, police officials and law enforcement agencies’ personnel arrived at the site of the incident as investigations into the shooting were underway.
In the aftermath of the attack, traffic at the busy Kuchlak Bazar was jammed for one hour.
Chief Minister Balochistan Nawab Sanaullah Zehri strongly condemned the incident and directed the police to apprehend the culprits involved.
“Terrorists will not be spared,” the chief minister said in a statement issued to the press on Sunday evening.
Shia parties and leaders have condemned the targeted attack on Shia Muslims in Kuchlak and demanded capital punishment to terrorists. 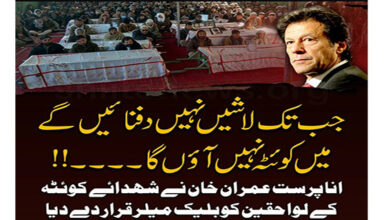